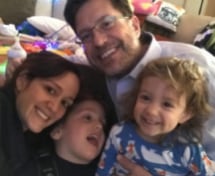 Brian Hurst grew up in Chicago, the son of a Chicago Police Officer and a mother who stayed at home to raise him and his sister, and has served the city and surrounding communities as an attorney for twenty-five years. He has been recognized by various organizations for his exemplary legal services, talent as a trial lawyer, and commitment to the community.  Among the various honors, awards and recognitions he has received throughout his career, Mr. Hurst is a Fellow of the American Bar Foundation, has been consistently named a “Top Illinois Lawyer” by Super Lawyers, and is recognized by the National Trial Lawyers as a “Top 100 Trial Lawyer”.

Mr. Hurst is married with two small children. His son, Grayson, suffers from profound cerebral palsy and requires full-time care. A lifelong resident of Chicago, Mr. Hurst and his family now live in the western suburbs and are actively involved in supporting several charities including Feed My Starving Children, The Salvation Army, the Brain Injury Association of Illinois and Almost Home Kids. Mr. Hurst previously served on the College of Sciences Advisory Board of Eastern Illinois University.

Mr. Hurst has extensive trial experience in his twenty-five year career as a civil litigator, litigating cases in front of juries on behalf of injured people and the families of wrongfully deceased people. Mr. Hurst has tried numerous medical malpractice cases before civil juries in various counties across the State of Illinois, including Cook County, DuPage County, Kankakee County, Sangamon County and Will County, and has tried medical malpractice cases in other states, including New Jersey and Georgia. Mr. Hurst has obtained several millions of dollars in settlements and verdicts on behalf of injured people in cases involving medical malpractice and wrongful death. 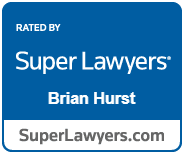 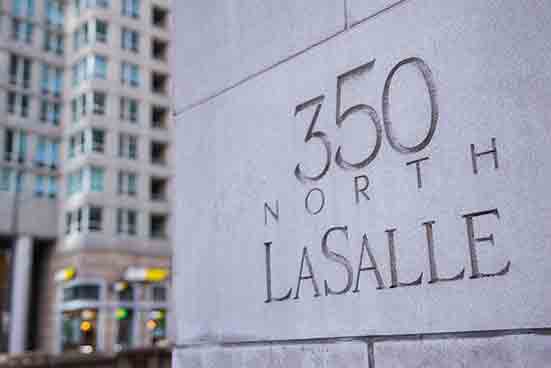